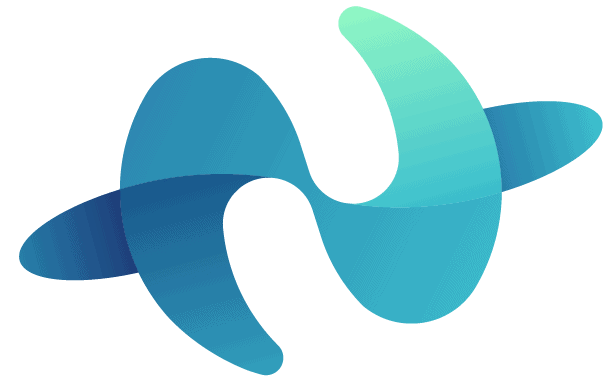 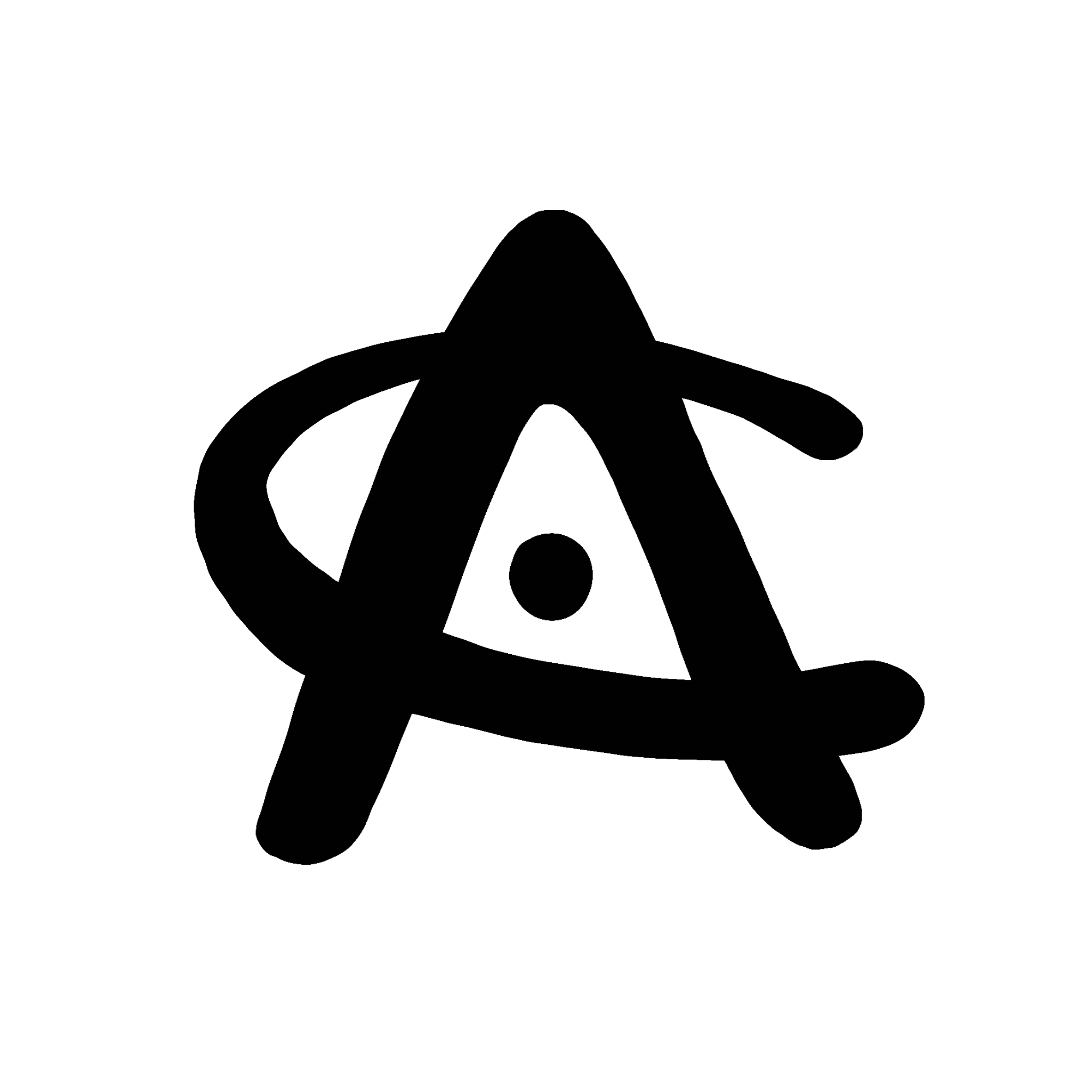 Art Cadets is on a mission to unleash the creative genius within every child. Inspiring bold design as a pathway for solving complex problems, guiding powerful learning adventures, and exploring how art can deliver joy that impacts others for good.

Through an immersive online learning experience, Cadets are encouraged to share their boldest solutions to real-life problems, working in collaboration with team members from around the world. Encouraging innovative thinking, Art Cadets places young learners into the driver’s seat of impactful global change.

About the Art Cadets Teachers

Garry Allen Watin has a degree in Fine Arts from the University of San Carlos in the Philippines. He is trained in the style of Realism and loves to paint portraits. In 2019 Garry was chosen as a semi-finalist for his work in the prestigious Art Renewal Center Painting Competition held in the USA. In 2020 he was interviewed by one of the top media in his country for his photo-like portraits. Aside from painting, his other passion is teaching.  Garry eagerly shares his knowledge as a multimedia arts instructor for 11 years in a local university in the Philippines and as a remote art teacher for Art Cadets.

Jordan C Brun grew up in the Greater Detroit area, by way of Rural Ohio, and started his freelance art career at 14 – once he found out he could be paid for drawing, he was hooked.  Jordan was educated at Michigan State University, earning a BFA in Art Education, his MA in Art Education at Eastern Michigan University, and his MFA in Illustration at Savannah College of Art and Design.

He has worked in a variety of schools throughout the United States as a Visual Arts Teacher, from Elementary to Higher Education, teaching Foundations, Drawing, Painting, Calligraphy, Graphic Design, Photography, Ceramics, Sculpture, Sequential Arts, and Illustration. He has worked as an art director, storyboard artist, concept artist, actor, stunt coordinator, and spokesman for companies such as SEGA of America, Midway Games, Nether Realm Studios, College for Creative Studies, Specs Howard School of Broadcast Arts, Critical Moves, Premio Publishing, M-1 Studios, and Next Stage Productions, as well as a number of independent contractors and individuals. Jordan currently works full-time as Art Cadets’ curriculum writer and is enthusiastic about equitable education and the future of children around the globe. 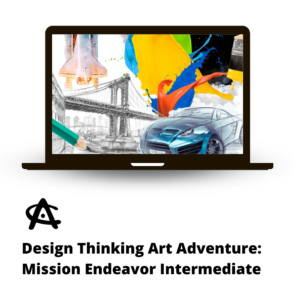 Join the waitlist! Please leave your email address below to be notified as soon as it's available again!
You can`t add more product in compare